Charles Cornwallis is known as one of the best British generals who lost the American colonies. He was sent back to the colonies to serve as a lieutenant-general for the British. Charles Cornwallis served under the name Gen. William Howe at the Battle of Long Island, New Jersey campaigns, and the British victory in the battle of Brandywine. Cornwallis as you may assume was on the side for the British. After he served as Gen. William Howe, he became second in command to Sir Henry Clinton. Cornwallis became in charge in battling the colonists in The Battle of Yorktown where he had to surrender his force to the French and American forces. He was however not held responsible for the loss, which was the last major problem in the Revolutionary War. Charles did not pass away during battle, but died in 1805 of a fever. 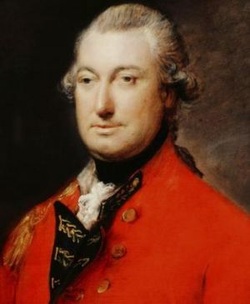